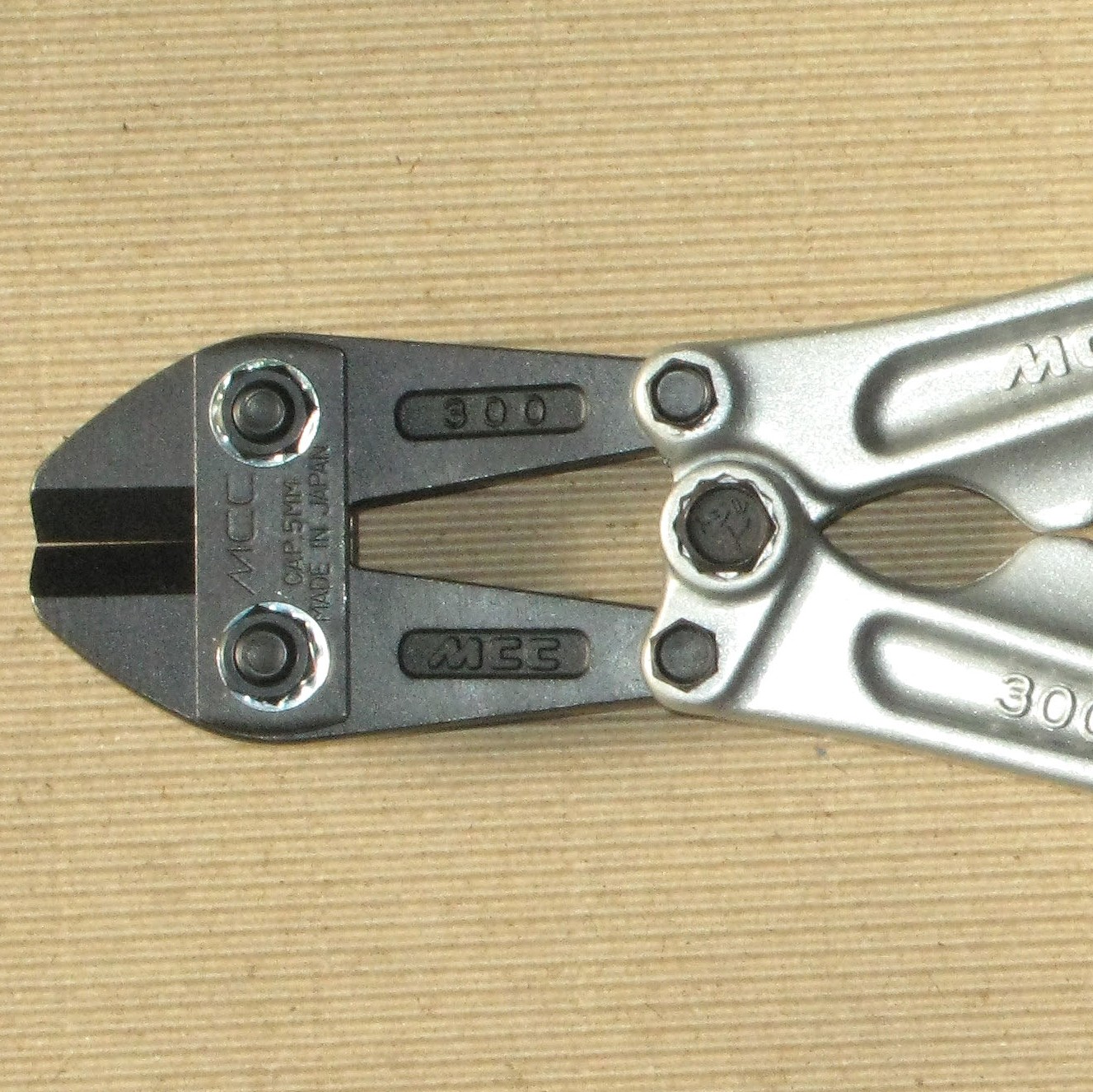 Since the Penguin algorithm changes, SEOs have been worried about a couple of things in particular. Firstly, they are concerned that all the illicit link-building tactics that their client’s previous SEOs engaged in (because, of course, they would never do such things themselves) are now going to have a negative consequence on a site’s ranking. The second major concern is that competitors can take advantage of Google’s scrutinizing of backlink profiles to deliberately create “bad links” and incur a penalty.

To allay some of those fears Google have released a tool that will allow webmasters to disavow those incoming links that might be causing their sites to be flagged by Google as engaging in bad link-building practices.

The Disavow Tool allows webmasters to upload a text file of domains and URLS that Google will then disregard, in much the same way that they disregard nofollow links. This is a somewhat out of character move for Google, who, as acolytes of the algorithm, prefer to rely on machine intelligence to winnow out the chaff. As usual, Google will take these link lists as a strong signal, rather than as an instruction that they are bound to follow.

In his video introduction to the disavowal tool, Cutts repeatedly stresses that almost no one will need to use it. The average website owner should let the algorithm bestow upon them their rightful place in the SERPs, and any temptation to tinker could have a deleterious effect. He also emphasized that the tool should be an option of last resort, and that webmasters should continue to contact those domains that host bad incoming links and attempt to have them removed from the site.

The disavowal process is likely to take several week before it has an effect. Those who feel they need to submit a list of links should be aware that, while it is possible to edit the list and resubmit it, it is likely to take even longer for links to be “unignored”.

The reaction from SEOs has been mixed, with some questioning why, if Google is aware of spammy links, they don’t just ignore them. Others have concluded that the tool is actually an attempt by Google to trick SEOs into “outing” themselves and others by disclosing link farms and networks (check out the comments to Cutt’s video to observe a bit of SEO paranoia).

What do you think? Is this a useful tool for websites that have made the mistake of attempting link building techniques that Google now frown on, or is Google trying to get people to do their job for them. Let us know in the comments below.