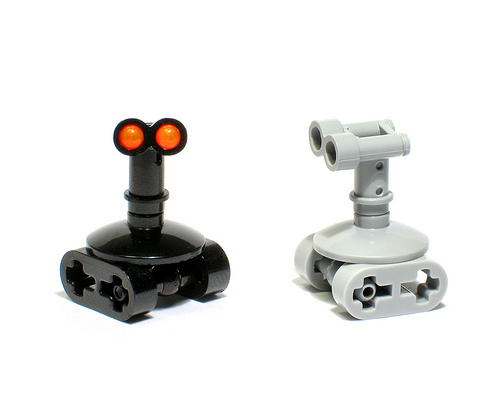 Authenticity is everything; If you can fake that, you’ve got it made.

The above quote is a paraphrasing of a line sometimes attributed to Groucho Marx, and sometimes to others. It’s an important lesson for businesses to keep in mind when they are interacting with their customers online.

Many would say that it’s authenticity itself that matters, but anyone who has used the Internet for longer than five minutes knows that one does not have to be truly authentic to have a positive effect. Although, if a business can manage to be authentic, sincere, and genuine in its communications with its customers, so much the better.

What is crucial, however, is that businesses appear to be authentic and strive to address customers as human beings. Businesses often misunderstand the nature of social media and the sort of interaction that customers expect from it. That leads to them behaving in incredibly clumsy ways that can be harmful to their reputation and their relationship with customers.

One recent example of a customer relations fail comes from Verizon. It appears that someone at the carrier decided it was a good idea to automate their Twitter customer service account. Instead of having a warm blooded customer service rep manning the account, they used a bot instead, with predictably “hilarious” results.

The customer is asking a question and is faced with an increasingly frustrating set of irrelevant responses, culminating with a bit of canned cheerleading (if you click through to the image source you can see the response that elicited, but be aware that the language used is consonant with the level of annoyance.)

I’m not picking on Verizon in particular here, but this exchange is evidence of a disturbing lack of comprehension about the relationship that people have with social media. Even though social media is public, it’s personal. People expect and demand that social media accounts have people available to respond to them. Thwarting those expectations is worse than having no social media customer service at all.

When customers are responded to in this way, it appears that companies are not interacting with them as living breathing human beings, but as units to be talked at and marketed to. That feeds into all the worst stereotypes and preconceptions about corporations.

Social media is important and its importance is only going to grow. If companies are going to communicate effectively with the customers, then have to learn how to appear authentic, and that’s not something that can be automated. There needs to be a human being at the end of the line.